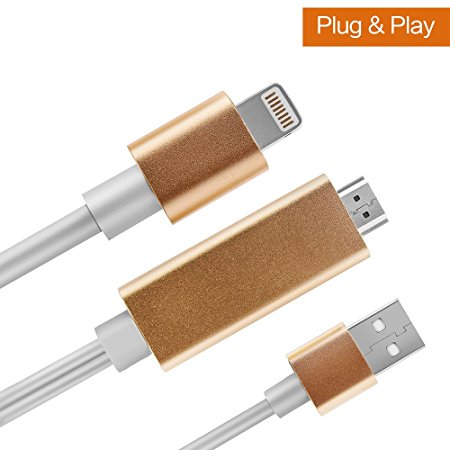 What does this mean?
3.55029Fakespot Adjusted Rating
Amazon Rating

Had some issues with this as it didn't work with my new iphone x, not that the description claimed compatibility other than for ios 11

X - i took a chance and it didn't work, i could connect via my new 2017 gen5 ipad but not the xi contacted the seller and they made some suggestions and an firmware update app (drong cast - in chinese only!) which didn't work via the x - lots of guesswork and email to seller but the never gave up!in the end i used the ipad (which could cast its screen) to update the firmware and the x now works as well, so if you want this for an x, use an ipad or old iphone that does work to do the firmware update firstkudos to the seller for persisting although i am tech savvy and if not would probably have given up!seems to display anything on screen!